VW has been earning a reputation as the consummate range-filler, resulting from its Group product breadth, reports Iain Robertson, as it rationalises its mid-size SUV offering, while dabbling in its immense availability of suitable components.

A new Match trim employs an ‘old trick’ of factoring-in extra equipment for £1,100’s worth of added value. Installing a 227bhp 2.0-litre TSI engine adds more power to the petrol line-up and R-Line Tech receives a full-electric tailgate and area-view display. Both the regular Tiguan and the 7-seat Allspace version benefit from the enhancements. 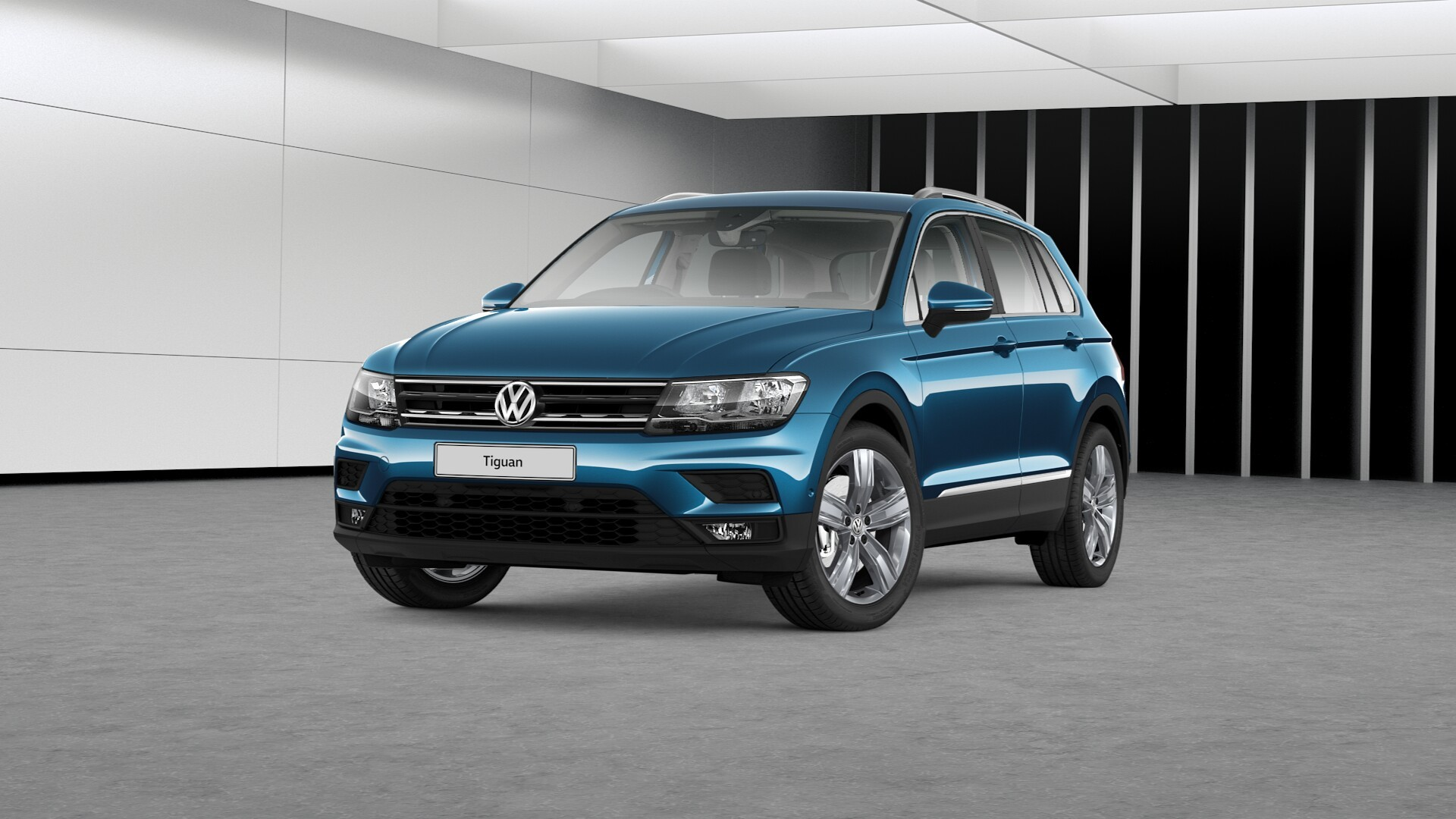 In effect, Match trim replaces the already value-focused SE and SE Nav trims, but also incorporates a rear-view camera, park assist, keyless entry and 19.0-inch diameter Victoria alloy wheels. Once a relatively small price revision has been included, it equates to £1,130’s worth of added value over the previous SE Nav spec, with the same engines and transmissions offered as the outgoing versions.

Prices (pre-discount) start from £26,750 on-the-road, with Volkswagen’s 127bhp 1.5-litre TSI EVO engine (with cylinder shut-off technology), front-wheel drive and a manual gearbox, while the Tiguan Match range is topped by a 187bhp 2.0-litre TDI variant complete with 4MOTION all-wheel drive and a DSG gearbox, at £34,770. Although the list prices are just £200 more than before, it is clear that potential customers are obtaining significantly greater value for money. 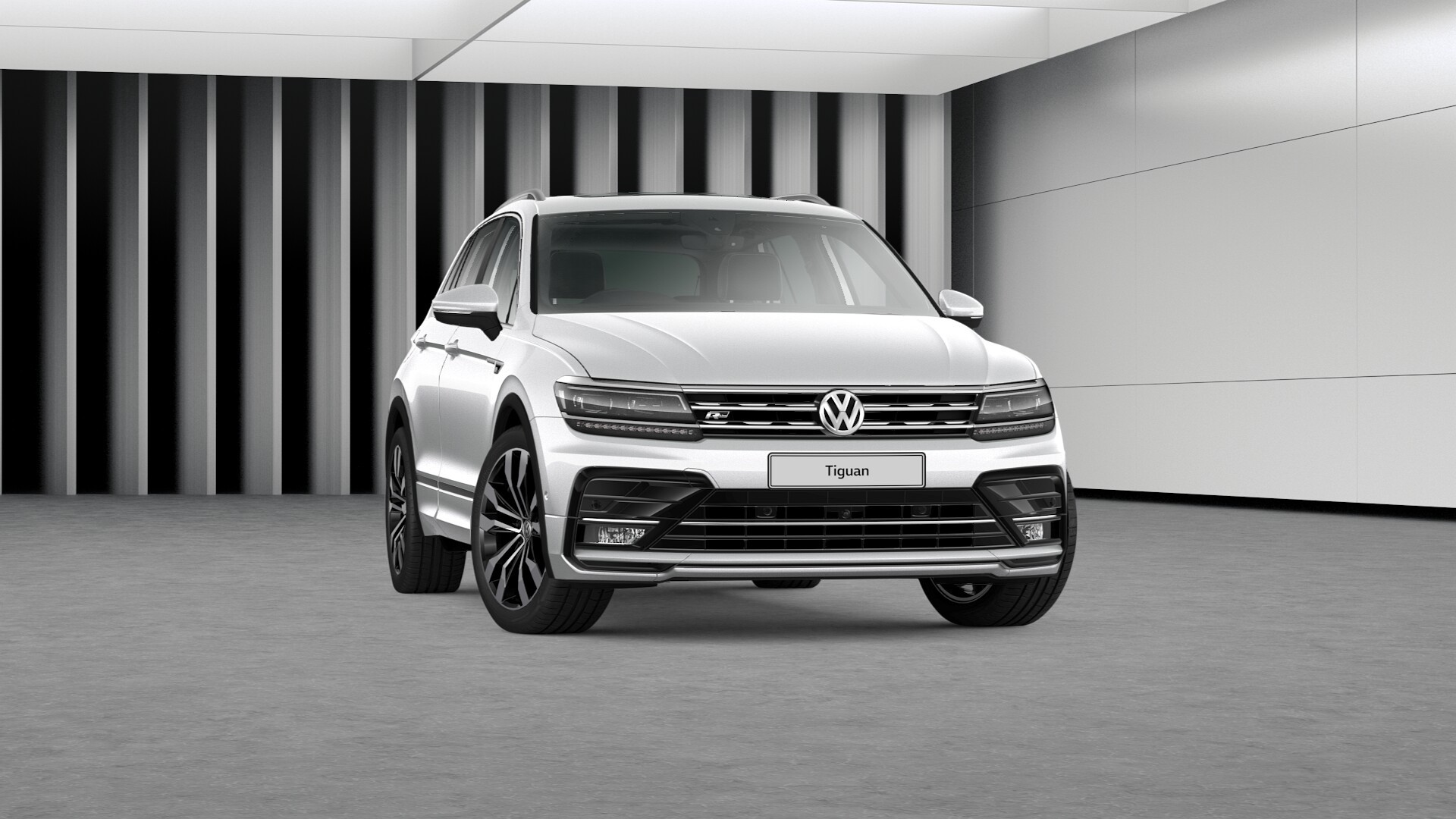 R-Line is also being replaced, by a new R-Line Tech trim. This specification now includes a £1,485 package of options comprising area-view, park assist, keyless entry and full-electric tailgate operation, as highlighted earlier. The same £200 price revision equates to an extra £1,285 of standard equipment now fitted to the already generously-appointed Tiguan R-Line, with prices starting at £33,150 for the 147bhp 1.5-litre TSI EVO variant, with a DSG gearbox, and £38,335 for the punchier new 227bhp 2.0 TSI version, with news that more engines will follow. 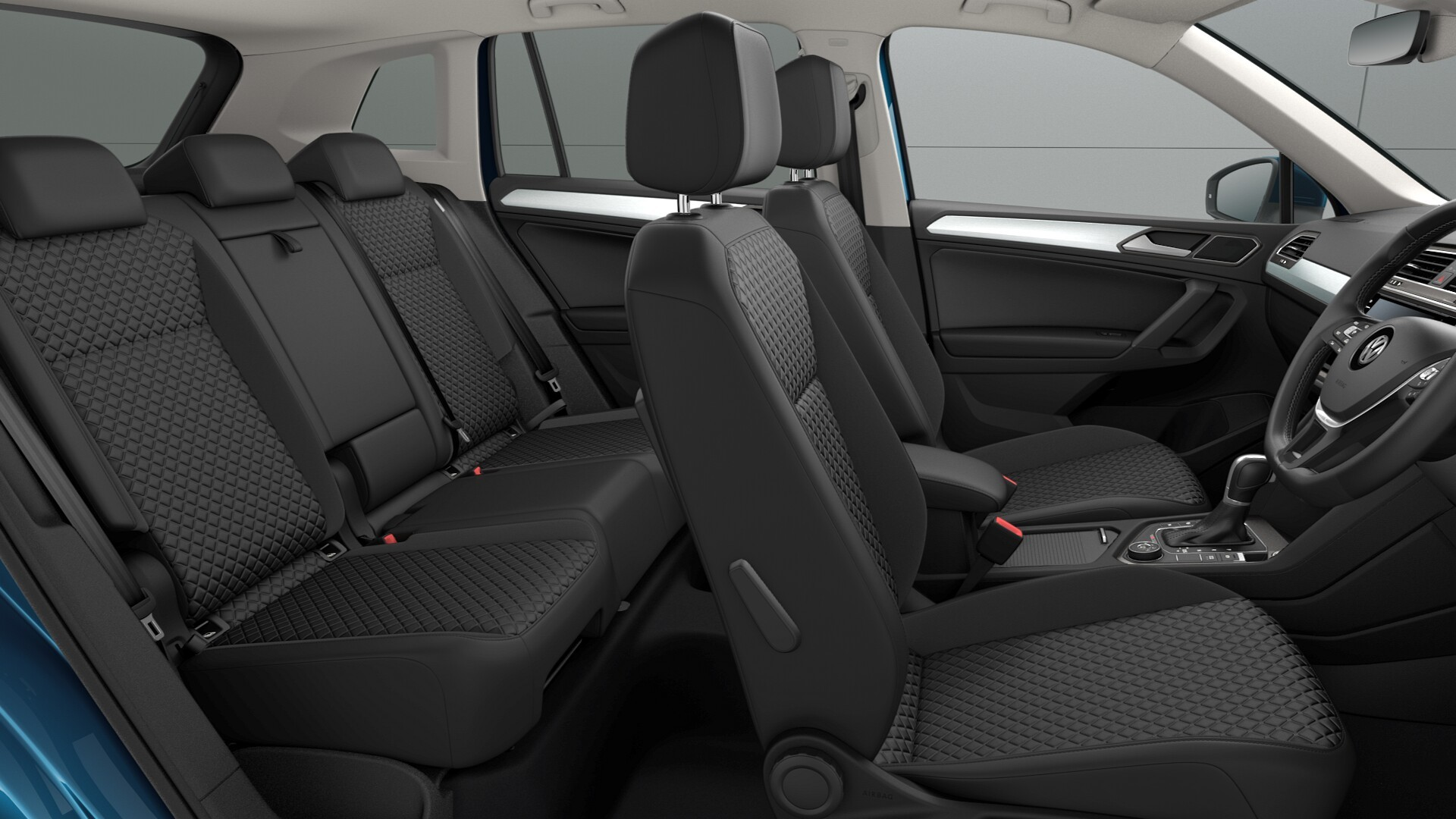 The new 2.0-litre turbo-petrol unit develops a solid 250lbs ft of torque, allowing a 0-60mph dash in 6.0 seconds, allied to a top speed (where legal, of course) of 142mph. The engine is offered in both R-Line Tech and SEL Tiguans, which, as standard, benefit from both 4MOTION all-wheel drive, to allow the highest levels of grip and control, and a 7-speed DSG automated-manual transmission that ensures slick and speedy shifts. The range-topping petrol Tiguan achieves a WLTP-approved 36.7mpg on the combined cycle, with CO2 emissions of 175 g/km. SEL cars equipped with the 227bhp powerplant are priced at £35,820. 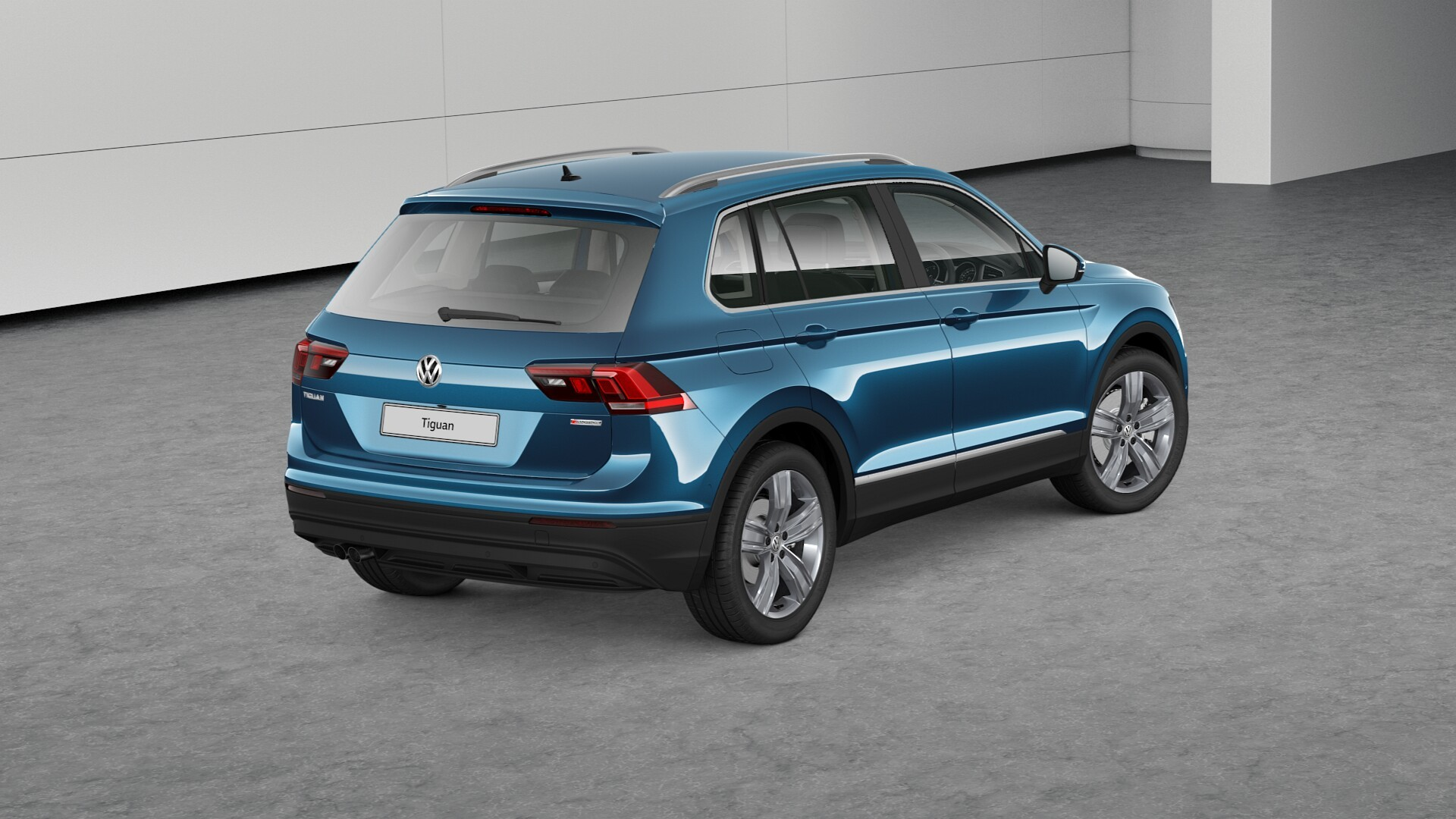 The Tiguan is already a favourite with UK car buyers, being VW’s third-best-selling model behind the Golf and Polo. The addition of extra equipment, extra value and a manageably small price increase only strengthens its case. Its practicality and convenience are accepted tenets in an already congested market segment, so VW is hopeful that the raft of enhancements will keep custom rolling-in. Deliveries are expected to start in late-January, for both Tiguan and Tiguan Allspace variants, in both Match and R-Line Tech trims.

VW is very good at playing its ‘value-added’ card, which has the added benefit of not affecting residual values negatively. In a slightly depressed market, it is a gesture that maintains consumer interest, so you can expect similar exercises on other VW models in due course.