Re-engineering an off-road icon is a monster task, writes Iain Robertson, who feels that the photos tell a good story that does not require further embroidery…

Available in both 110 and (later) 90 forms, the new Defender weighs-in with all-new levels of connectivity, multi-media infotainment and (initially) mild hybrid engine technology, with plug-in hybrid due later. Its new ‘saddlebag’ exterior storage and much-revised Terrain Response 2 off-road capabilities confirm a well-defined multi-surface competence. Prices (110) start at around £45,240, rising to over £78,000, with commercial and shorter wheelbase 90 models expected to start at around £40,000. Revel in the pictures, as they tell a good story. 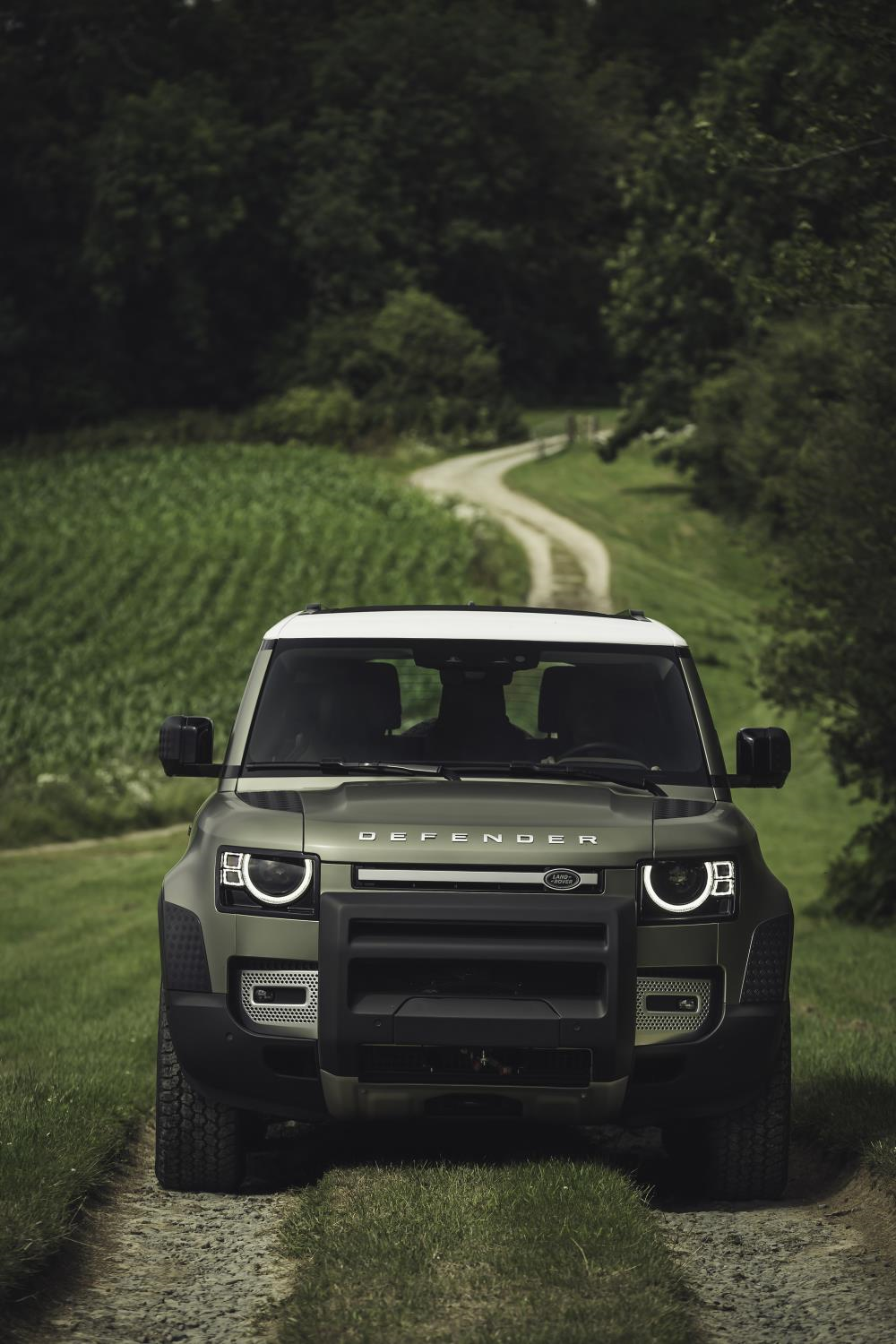 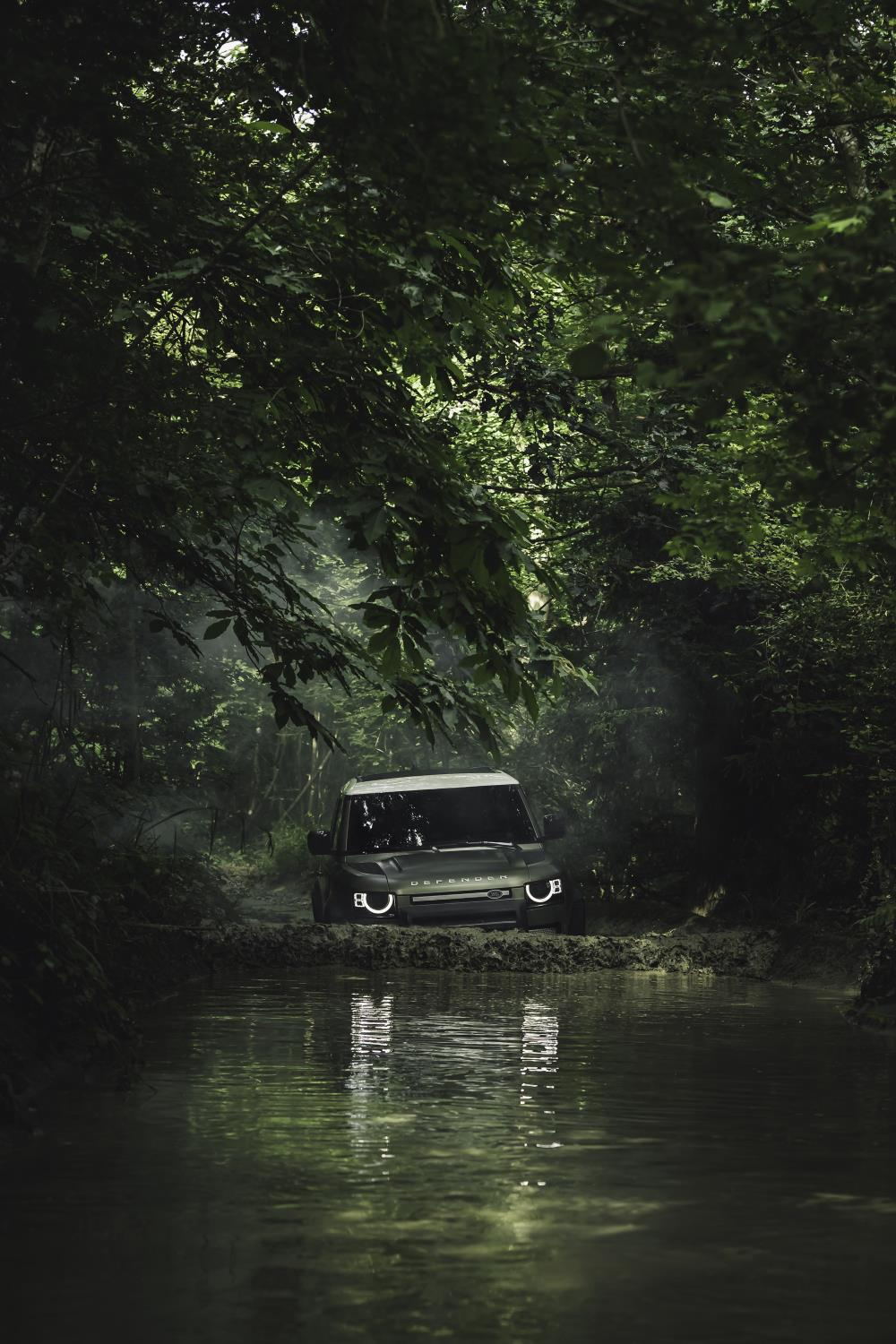 Land Rover has been criticised heavily for deserting the serious off-road scene for so long. However, the all-new Defender suggests that the time away has been well-spent in creating a good looking and hugely capable Land Rover for a new era.