If music be the food of ‘life’, play on, suggests Seat

Classic rock and pop songs provide more of a mood-boost for drivers, states Iain Robertson, than modern day hits, according to a nationwide motorists’ survey curated by the Spanish arm of the Volkswagen Group, Seat UK.

Out of the Top 10 songs to play in the car to improve mental wellbeing, no less than eight were recorded in the 1970s and 1980s, with Queen’s Bohemian Rhapsody coming out on top. Also giving UK drivers an uplift and helping hand were Abba’s Dancing Queen, Bon Jovi’s Livin’ on a Prayer and Eye of the Tiger by Survivor. Pharrell’s Happy and I Gotta Feeling by the Black Eyed Peas were the only songs to feature in the Top 10 from the New Millennium. 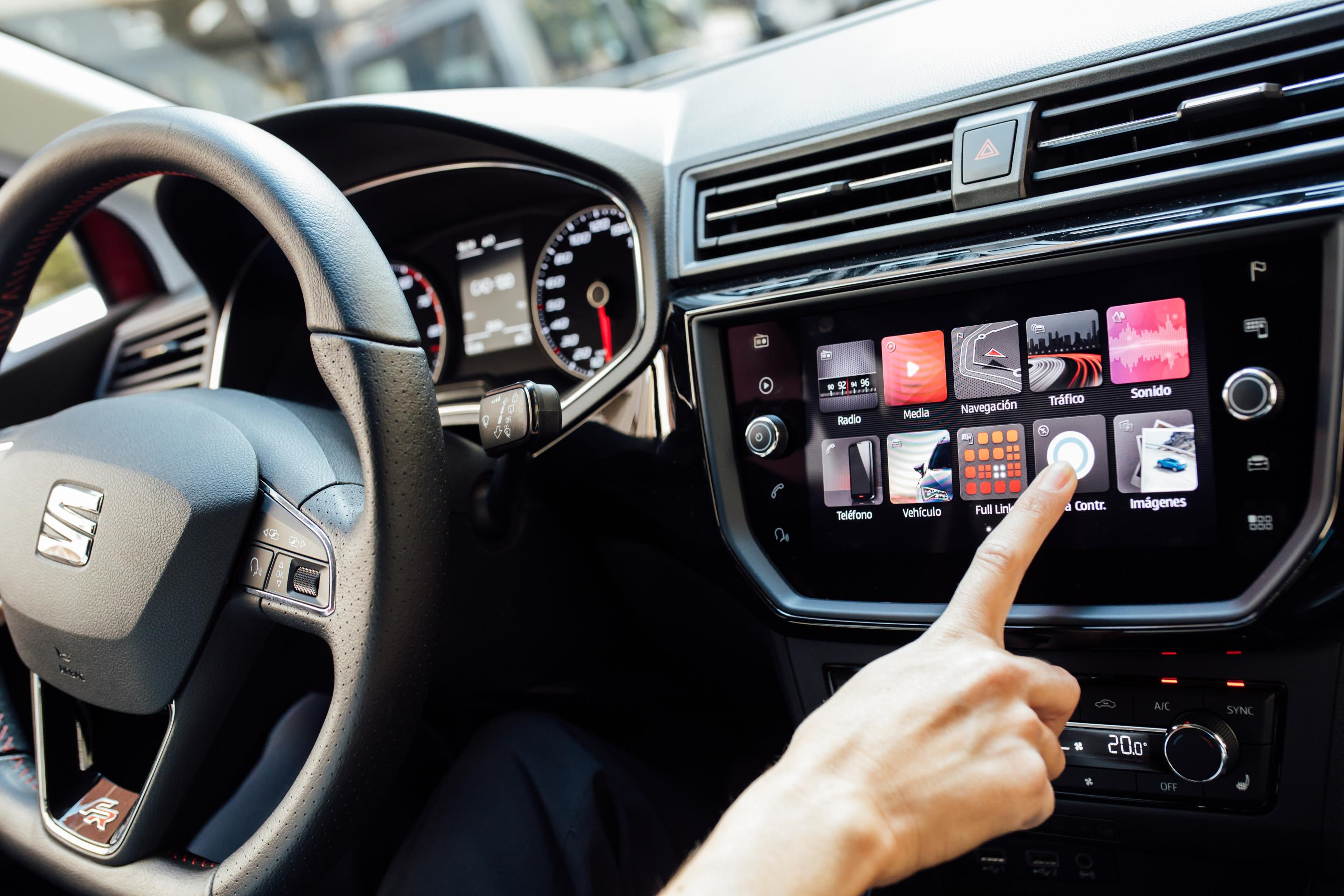 With a preference for a throwback playlist, while driving, more than 84% of the 18-84-year-olds surveyed said they often, or always, listen to music in their cars. Listening to music releases the feel-good hormone dopamine, according to scientists, increasing by up to 9%, when listening to a track we enjoy. This is supported by the research from Seat UK, in which 90% of drivers said music makes them feel happy.

The analysis of 2,000 motorists, who engaged with music, was conducted as part of the VW Group carmaker’s partnership with the Music 4 Mental Health (M4MH) concert in November 2018. The inaugural fund-raising gig, hosted in London, saw the likes of Ed Sheeran and James Arthur supporting mental health issues among young people.

Pop and rock were considered to be the best genres of music to listen to in the car, while nearly two-thirds (64%) of respondents said listening to different types of music while driving changes their mood. 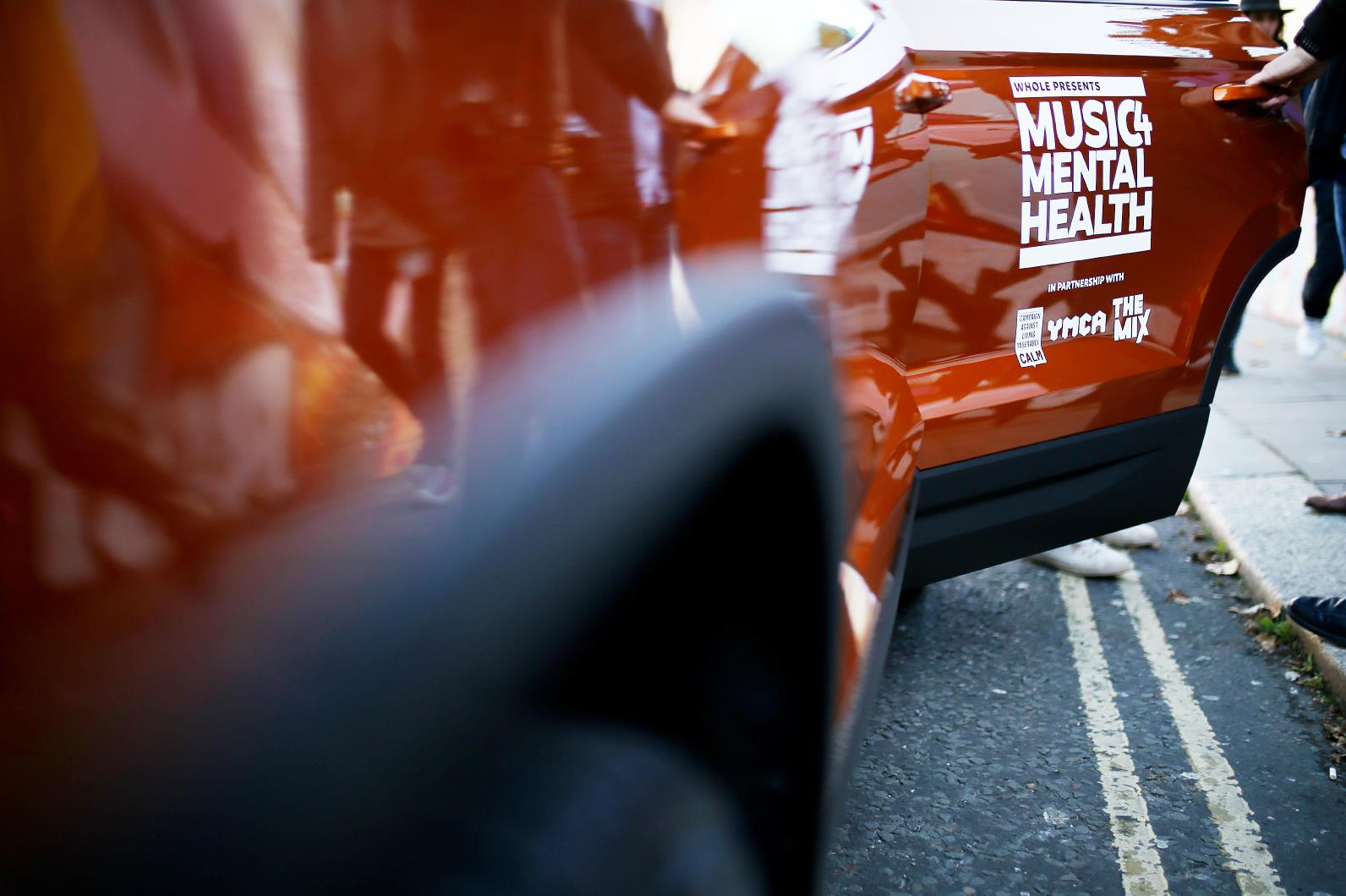 Simon Gunning, CEO of the Campaign Against Living Miserably (CALM), said: “CALM is an organisation that has always worked closely with the music community. Music can help us through life’s rough times and can make good times even better and that’s why we were delighted to partner with Seat at M4MH and we look forward to working together again in 2019.”

Richard Harrison, Managing Director of Seat UK, said: “It’s no surprise to discover just how much drivers love listening to music in the car, although I wasn’t expecting to see so many classics in the list of favourite tracks! We know how important music is to our customers, which is why all our models are equipped with Full Link connectivity so that they can enjoy their favourite bands on the go.” 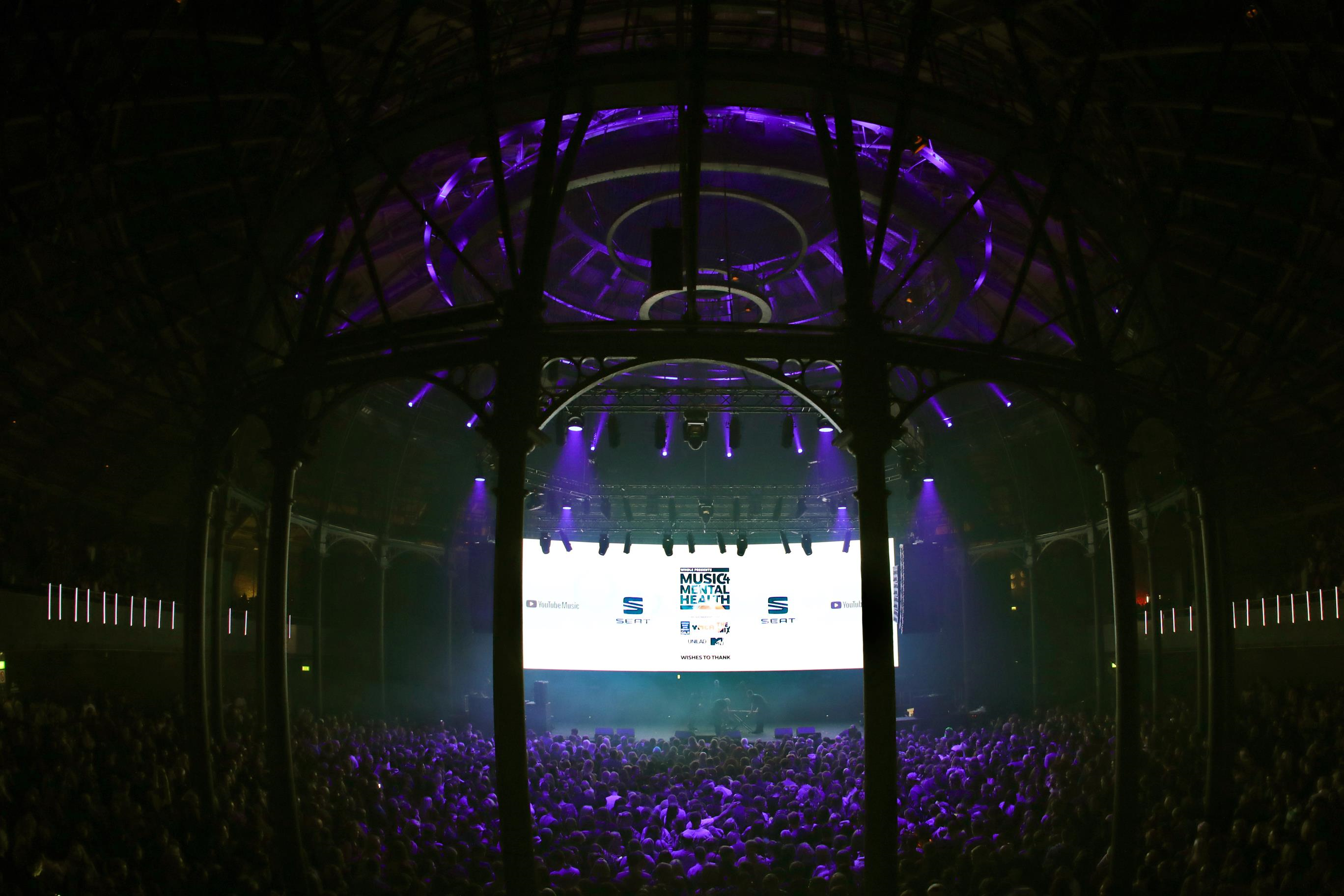 We love music in our cars! To view highlights of last month’s event, please visit either of the recorded sessions: