The new St Athan, South Wales base for Aston Martin is now open and producing the first examples of its soon-to-be-launched DBX SUV model, which Iain Robertson believes will make a solid impression in the high-end sporty stakes.

It is a rare opportunity indeed to be able to peer inside a brand-new car factory that is set to produce motor vehicles imminently. That it is in the UK, that it is operational at this moment in time and that, with all of the political and economic uncertainty that exists, its hopes for success are hitting the redline, which makes for amazing headlines. 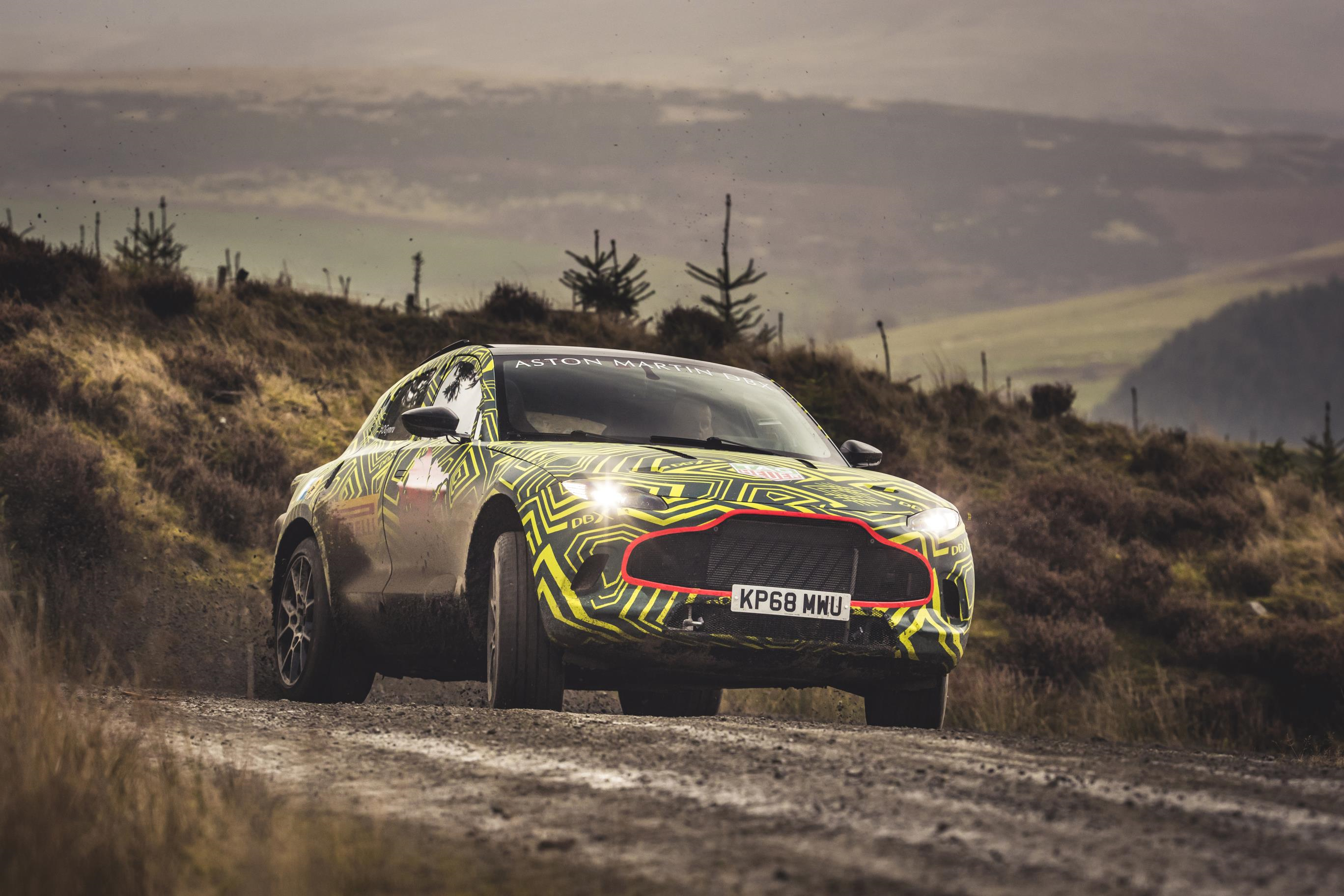 It is especially rare to be provided an insight, without people, or whirring machinery, to ‘spoil’ the appearance. However, this is not an MG moment (when the new Chinese owners of MG decided to put on a sham display of manufacturing at Longbridge, Birmingham) but, rather, a major tick-in-the-box, a signpost of success, for one of the UK’s more famous brands, Aston Martin and Lagonda, expanding to a new Welsh factory and providing valuable employment to a part of the country that has been hit hard by recent closure announcements. 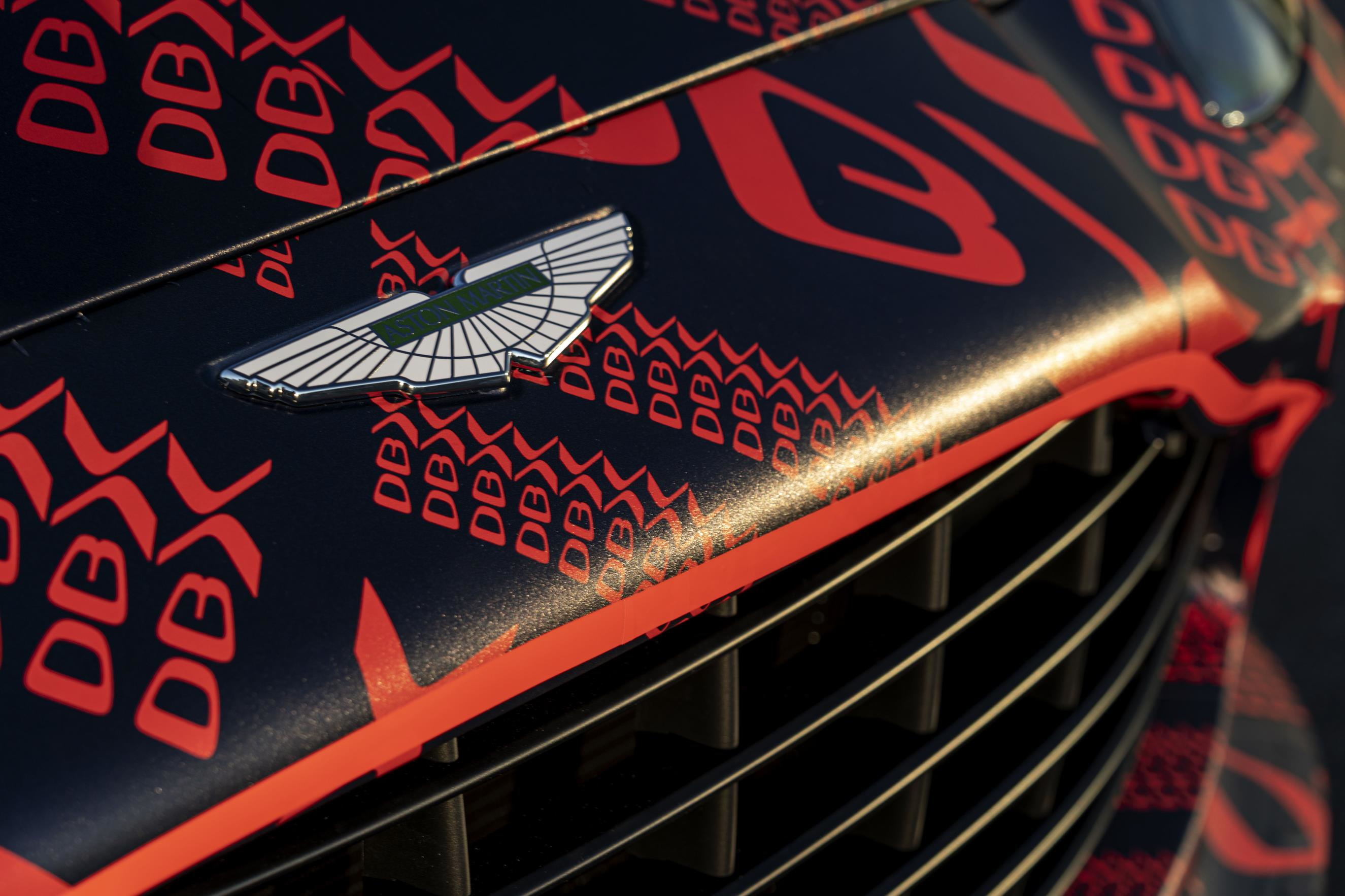 It is a state-of-the-art facility, despite Aston’s renown for hand assembly and engagement to a bespoke past. Work commenced on the site, a former Ministry of Defence and RAF base, as recently as 2016. The production facility is installed across three ‘super hangars’ and 200 staff have been working there for more than a year, a figure that will be ramped up to around 750 personnel in the immediate future. Perhaps more beneficially, as a direct result of the investment made by both Aston Martin and the Welsh Government, around 3,000 jobs will be safeguarded within the supply chain and local businesses.

St Athan will be the sole production facility for the forthcoming Aston Martin DBX, the brand’s first SUV model, which has been created for the fast-growing segment of the luxury car market. Already, last year, the plant was also nominated as Aston Martin Lagonda’s ‘Home of Electrification’ as well as the manufacturing home for the Lagonda brand. 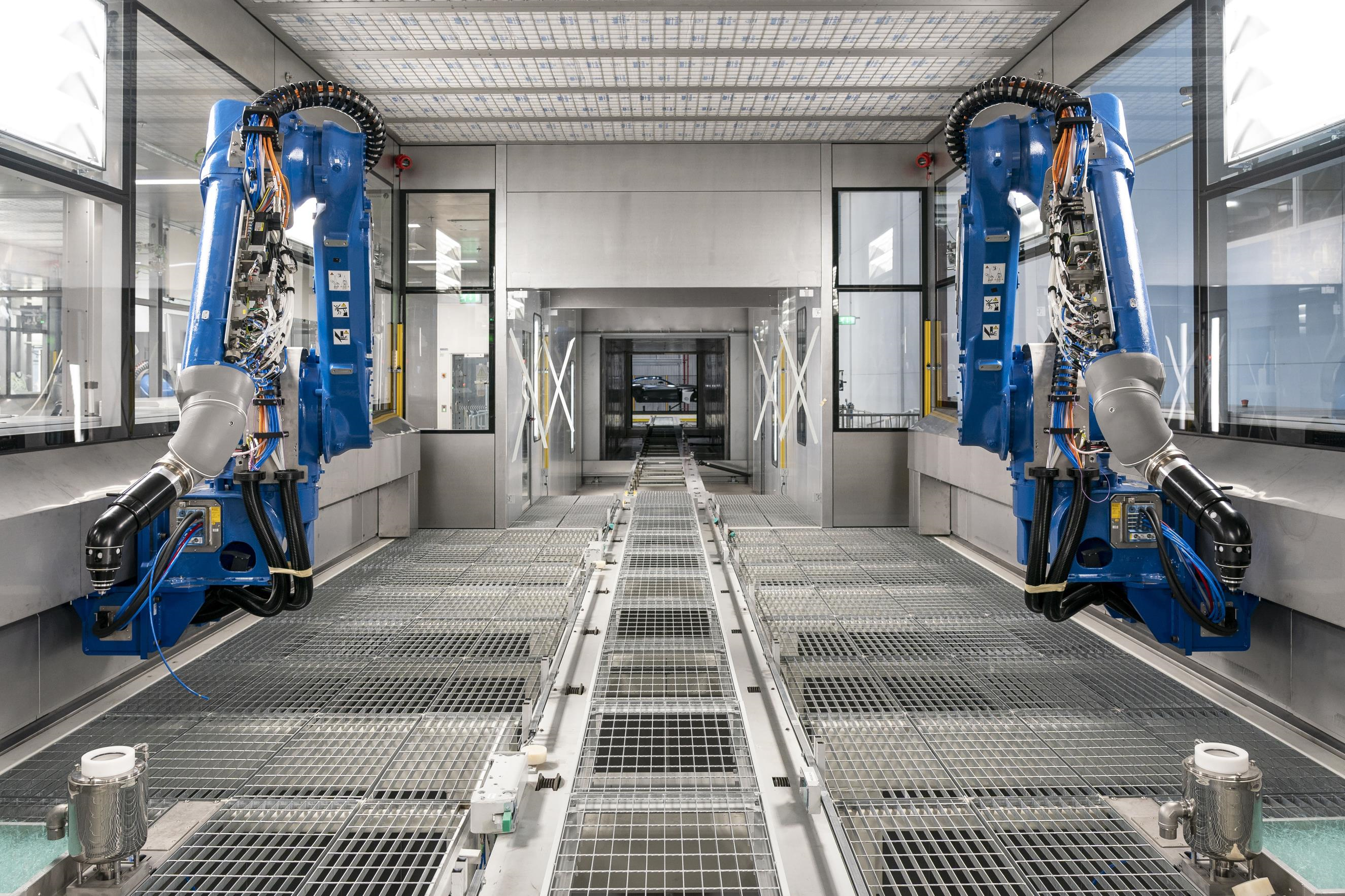 Real world testing of the DBX, which began appropriately in the Welsh countryside last year, reported in these pages, continues apace. The luxury SUV will be equally at home in an urban environment, as it will be off-road in less welcoming terrain. Over the past few months, the DBX has been put through its paces in all environments from the Arctic Circle to the unique challenges of the Nürburgring Nordschleife circuit in Germany. 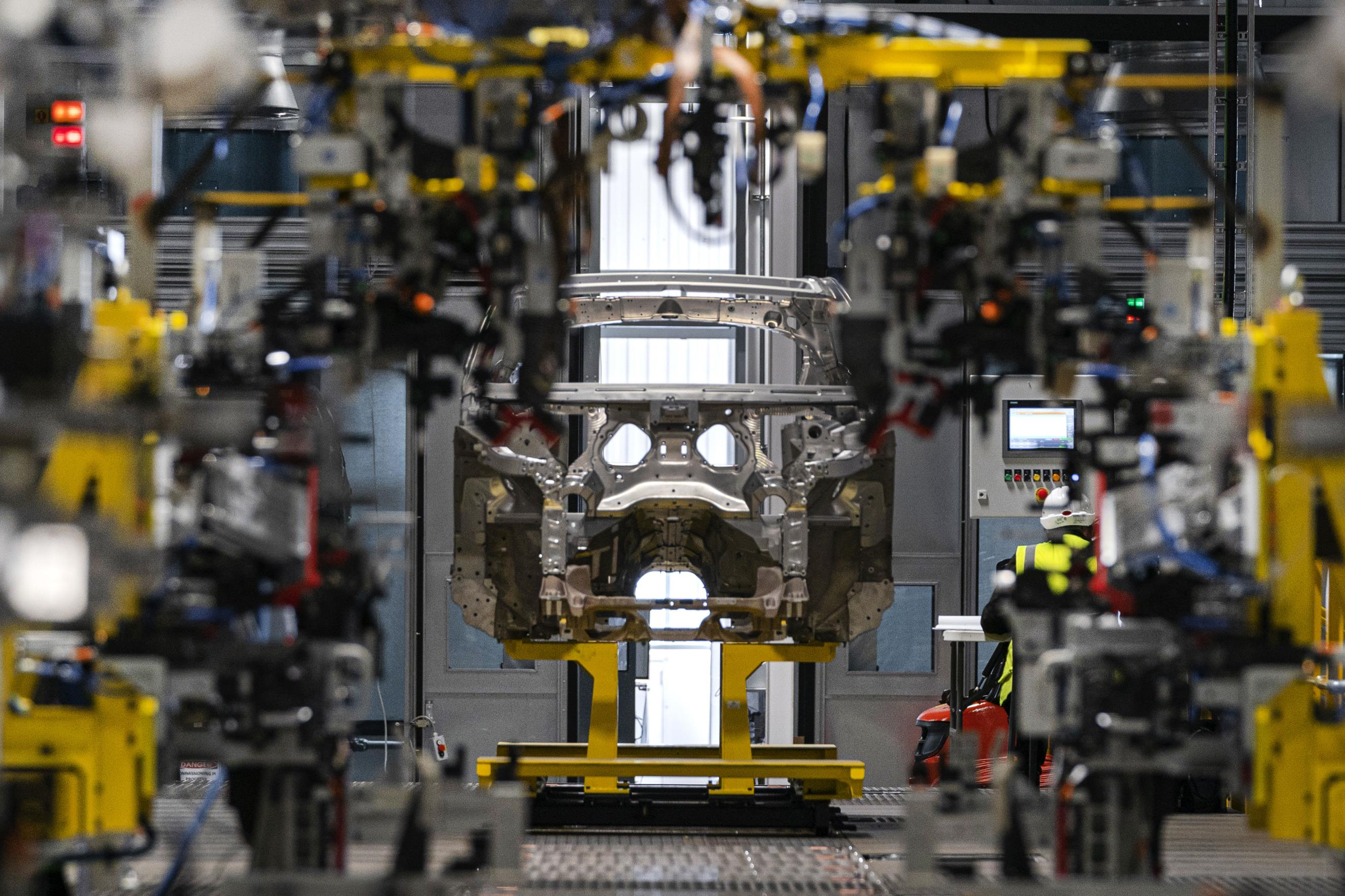 Aston Martin Lagonda President and Group CEO, Andy Palmer said: “This is an exciting time for Aston Martin Lagonda. Our second manufacturing facility is now producing luxury cars and is ready to go into full production in 2020. Our facilities and manufacturing teams, led by VP and Chief Manufacturing Operations Officer, Keith Stanton, have done an outstanding job in getting the factory ready almost a year before full production starts, on time and on budget.” 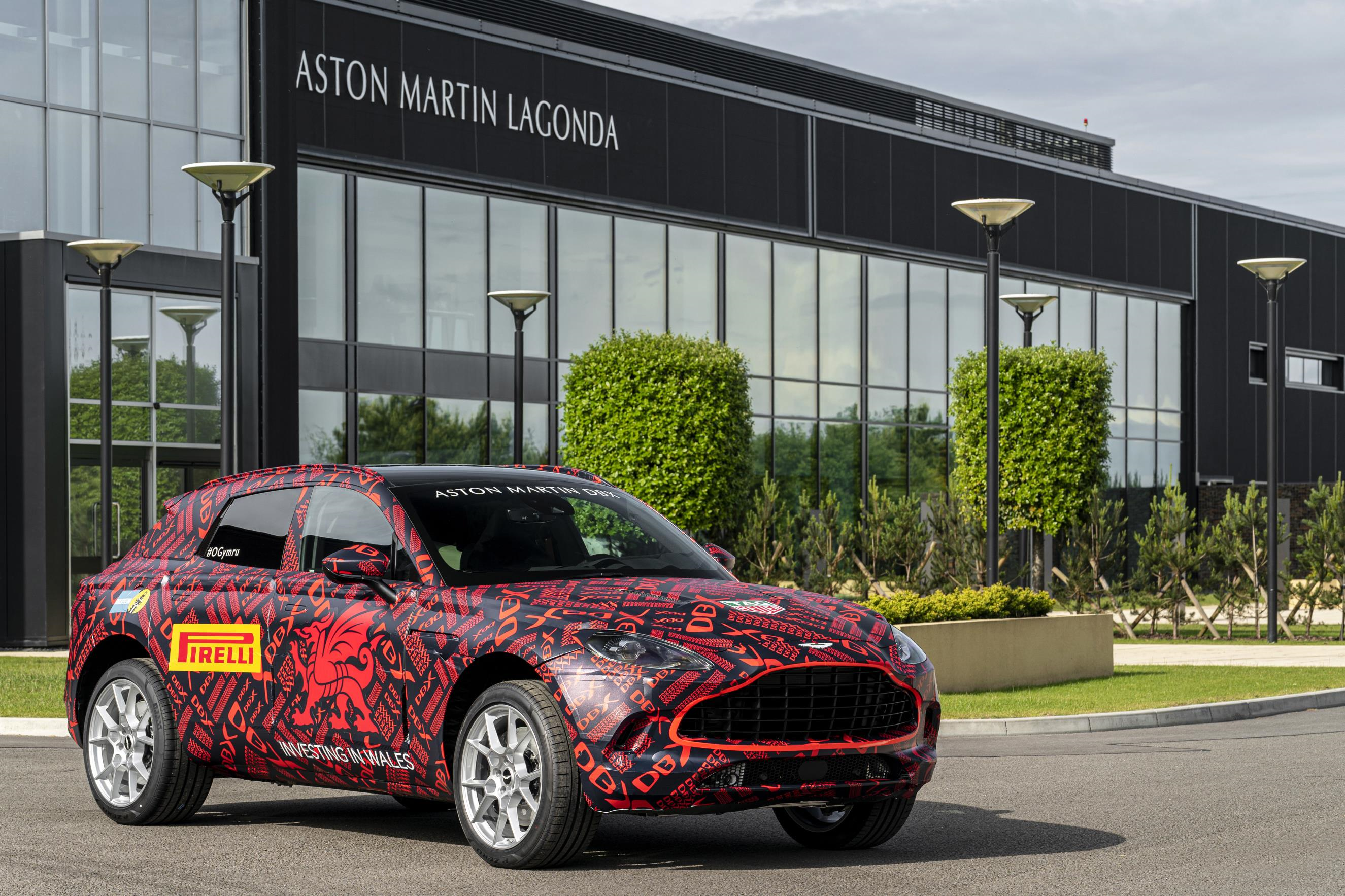 The Aston Martin DBX will be unveiled at the end of 2019.

Great news for Aston Martin Lagonda, for the re-use of a former RAF base and for the new car market, when the DBX makes its debut.