Popularity counts for a lot in today’s new car scene and the BMW 3-Series Touring, of which over 500,000 examples of the previous iteration found contented homes, writes Iain Robertson, has been reintroduced in lighter, more efficient form.

Zipping around the New Forest’s out-of-season and uncluttered roads provided ample proof of BMW’s search for product enhancements at almost every level. The new model is aerodynamically smoother, boasts improved cabin space, features greater levels of practicality and is lighter than before, which helps its suspension to be significantly more compliant.

It may come as no surprise to understand that the Touring has grown by 76mm to 4,709mm in length, by 16mm to 1,827mm in width and by 11mm to 1,440mm in height. Its wheelbase has also been extended by 41mm to 2,851mm, plus 43mm has been added to the front track (1,587 mm) and 21mm to the rear track (1,604mm). Its snout is the same as latest versions of the 3-Series Saloon, headlined by a large BMW kidney grille, slim twin headlights and a jutting front apron. Both elements of the BMW grille are framed by a single surround, while the headlight units extend all the way up to the grille, emphasised by a notch in the front apron that rises into the headlight unit contour. Adaptive LED headlights with U-shaped daytime driving lights are standard, while Laserlights featuring blue, L-shaped elements in the inner and outer light sources, are available at extra cost.

The cockpit is typically driver-focused, with controls arranged to help the driver to concentrate on the road ahead. A new design of instrument cluster forms a large-surfaced, programmable and logical screen grouping. The start/stop button for the engine is now positioned in a control panel in the centre console, where the gearshift lever is joined by the iDrive Controller and the buttons to adjust the chassis settings. SE and Sport models come with black trim, while M Sport features a choice of two aluminium trims as well as a selection of modern open-pore wood trims. Customers choosing the M Sport Plus Edition gain exclusive aluminium high-gloss trim.

An automatic tailgate is standard, with its opening adjustable via the iDrive menu. Comfort Access allows hands-free opening and closing, at extra cost. The rear window opens separately, using the remote-control fob, to allow smaller objects to be placed in the 500-litres boot, where there is insufficient space to open the tailgate. The boot is up to 112mm wider than on the previous model, with its loading aperture 30mm higher and up to 125mm wider in the upper section. The load sill is slightly lower (at 616mm) and the step between it and the boot floor has been reduced in height from 35mm to 8mm, to make it much easier to load. The optional anti-slip rails integrated into the boot floor are a new feature and they extend automatically, when the tailgate is closed, to prevent cargo sliding around, returning to their original positions once the engine has been switched off.

Performance levels have been increased across the range and prices start from (pre-discount) £35,505. 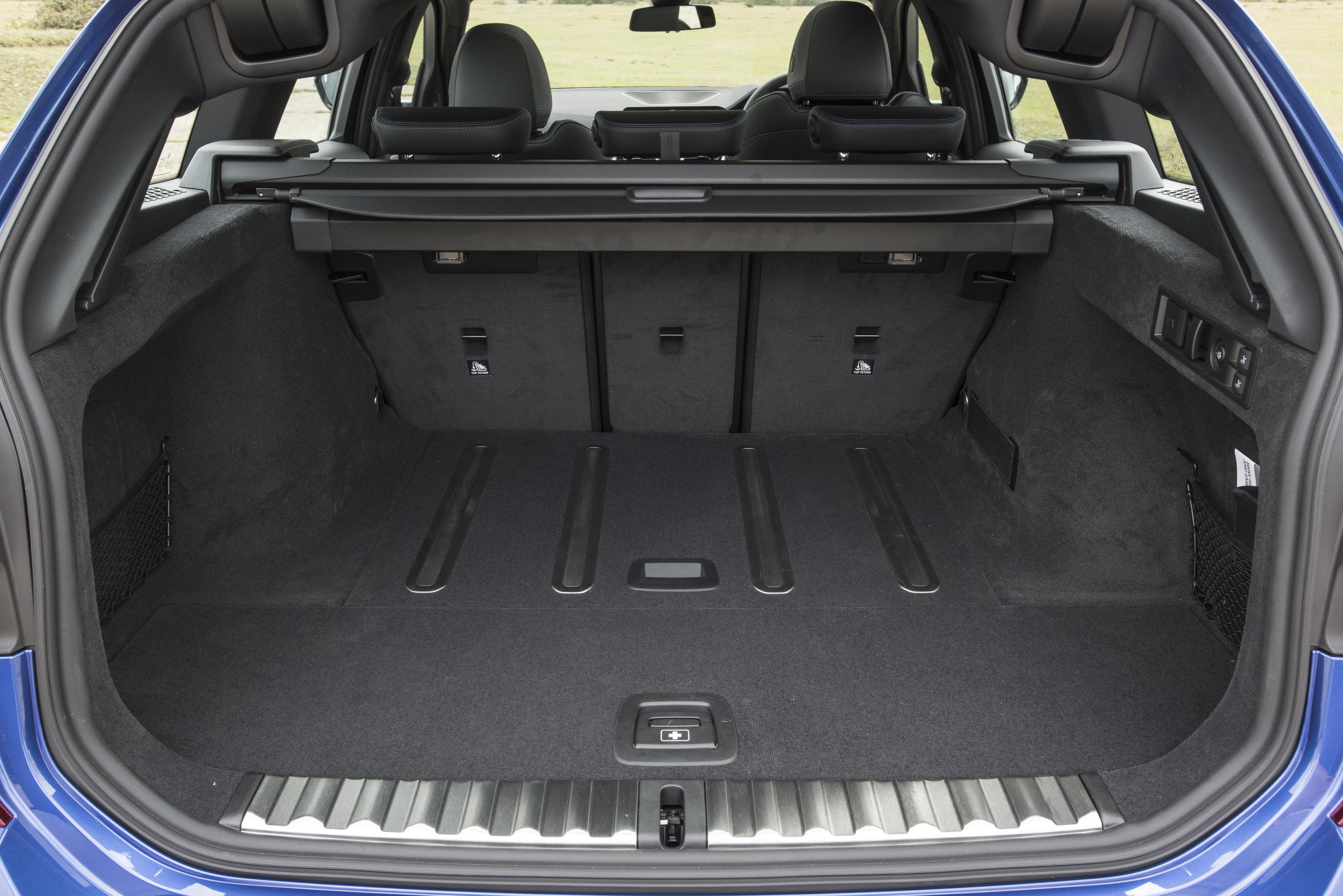 A fine handling balance and refined ride quality are intriguing marker-posts for the latest Touring version of BMW’s always popular 3-Series. A good choice is provided of four and six-cylinder petrol and diesel engines and both rear and four-wheel drive transmissions.