BMW can look back on a highly successful 2018 yielding an impressive haul of awards and accolades. Over the course of the past year, vehicles from BMW have managed to win over not just automotive journalists and experts from around the world, but also the readers of motoring magazines, market researchers and IT insiders. What’s more, the award winners distinguished themselves in areas ranging from product quality and design to technical innovation, intelligent connectivity and sustainability. BMW picked up two of the world’s most coveted honours in the process, with the title of World Performance Car going to the BMW M5 and the International Engine of the Year award bestowed on the BMW i8 for the fourth year in succession. The string of successes racked up by the super-sporty BMW M models, which topped the podium on several occasions, provided further good news. And the premium carmaker also took home a hat-trick of wins as the most innovative brand in the premium segment. 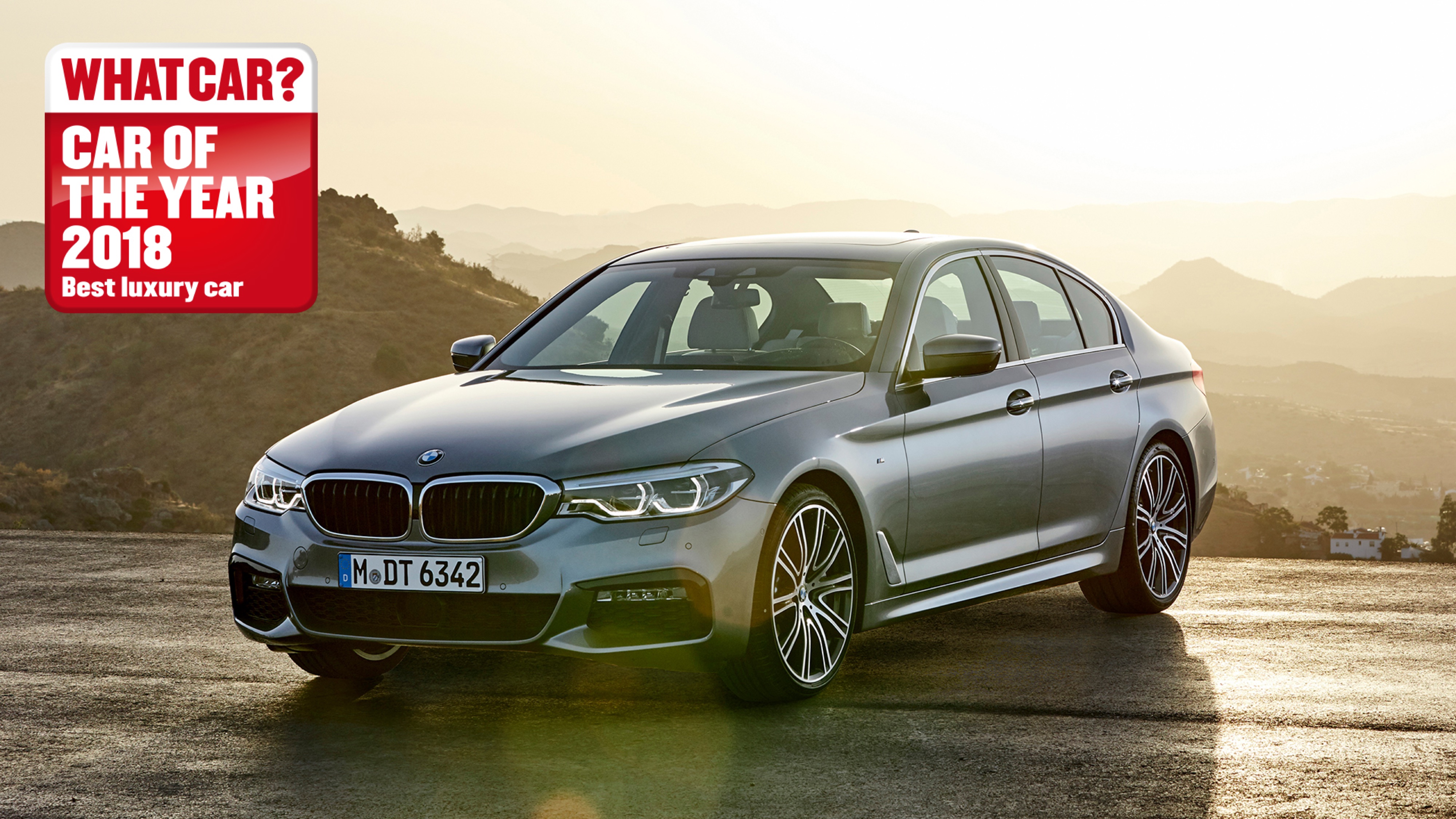 BMW 5 Series on top once again.

Following on from the triumphs of the previous 12 months, 2018 turned out to be another highly successful year for the BMW 5 Series models, both in Germany and internationally. The awards for the 5 Series included Best Car in the upper mid-size category from German motoring magazine auto motor und sport. In the Auto Trophy – World’s Best Cars awards, the 5 Series again received the most votes in the executive category from readers of Auto Zeitung magazine. In the awards presented by Auto Test magazine, it was the BMW 530d Touring that made the best impression and was ultimately declared the overall winner, while the BMW 520d Touring was judged to offer the best price-performance ratio in the upper mid-size segment. The BMW 5 Series received wide acclaim in the UK, too, where it picked up not one but two coveted UK Car of the Year awards – for Best Executive Car and Best Estate Car. The Sedan and Touring variants were also named Car of the Year by other motoring journals, including What Car?, Company Car Today and Car Express. Meanwhile, the BMW 520d xDrive Touring emerged as the overall winner in the Tow Car Awards presented jointly by What Car?, Practical Caravan and The Camping and Caravanning Club.

In 2018, juries far and wide again considered BMW vehicles the sporting benchmark, with models from BMW M GmbH leading the way. The new BMW M5 high-performance sedan proved an instant hit at the World Car Awards, duly earning the title of World Performance Car. The BMW M5 and other BMW M models were a dominant force on winners’ lists in Germany, too. The BMW M5 Competition was crowned Sports Car of the Year by Auto Bild Sportscars magazine in the Sedans/Station Wagons category, while the BMW M2 Competition was awarded the corresponding accolade in the Small/Compact Car category. In the readers’ poll conducted by sport auto magazine to find the sportiest cars of the year, the Munich-based premium carmaker’s models were voted top in eight different categories. This meant BMW collected more titles than any other manufacturer in this year’s survey. The roll-call of winners were bookended by the BMW M140i (Compact Cars category) and high-performance BMW M5 Sedan (Sedans/Station Wagons over €100,000), with the BMW M240i Coupe (Coupes up to €50,000), BMW M550d xDrive (Diesels), BMW M3 with Competition Package (Sedans/Station Wagons up to €100,000) and BMW M4 Coupe with Competition Package (Coupes up to €100,000) in between. Alongside the M models, the BMW 230i Convertible (Convertibles/Roadsters up to €50,000) and BMW 330i (Sedans/Station Wagons up to €50,000) were also voted best in class.

BMW’s vast well of expertise in the field of alternative drive systems once again earned it recognition, with a variety of awards for the all-electric BMW i3, the progressive BMW i8 plug-in hybrid sports car and the BMW 330e plug-in hybrid sedan. Readers of Auto Zeitung magazine ranked the two BMW i models among the World’s Best Cars in the categories for electric cars up to €50,000 and electric/hybrid performance cars. The BMW i8 additionally picked up an International Engine of the Year award for the fourth year in a row after again fending off its rivals in the 1.4 litre to 1.8 litre category. The electrified BMW models are proving highly popular in the UK, too, Auto Express magazine declaring the BMW i3 Rex to be the Best Hybrid Car and the BMW i3 the Best Low Emissions Green Car. Victory for the BMW 330e in the Best Plug-in Hybrid of the Year rankings compiled by motoring journal Company Car Today rounded off a success-soaked twelve months for BMW’s alternative drive systems.

Vehicles from BMW also continually set new standards for their outstanding quality of design. A string of awards presented to the Munich-based manufacturer during 2018 in recognition of its design achievements confirmed as much. No fewer than five cars from BMW received an iF Design Award 2018, one of the most prestigious seals of approval for design excellence. The list of award winners comprised the BMW M5, BMW 6 Series Gran Turismo, BMW X2, BMW X3 and BMW i3s. The readers of Auto Zeitung also delivered a resounding verdict in the Auto Trophy – World’s Best Cars awards, picking the BMW brand as their clear favourite in the category Best Design. BMW Connected and co. ensure optimal connectivity both now and in future. BMW is forging ahead with the development of digitalised services, the seamless integration of smartphones and the new digital control/operating concept for its vehicles. The manufacturer’s outstanding performance in the Car Connectivity Award – where the readers of auto motor und sport are asked to vote for the best connectivity technologies – provides compelling evidence of its expertise in this area. BMW took the cherished top spot in a total of three categories. The magazine’s readership judged BMW Connected to be the best smartphone app, while the brand’s seamless Apple CarPlay preparation was voted the best phone integration concept. BMW Operating System 7.0 also left the motoring journal’s readers thoroughly impressed, resulting in a further accolade in the control/operating concept category. The new display and operating system made its debut in the new BMW X5 and is geared more precisely than ever to the driver’s needs. Content is personalised and can be adapted by the user according to need. It is designed to provide the driver with the right information in any situation and further improve interaction between driver and vehicle.

Finally, the BMW brand’s capacity for innovation enjoyed multiple endorsements from independent experts. The Center of Automotive Management (CAM) and PricewaterhouseCoopers (PwC) bestowed the title of Most Innovative Premium Brand on BMW, making it the overall winner of the Automotive Innovations Award. The brand picked up further prizes in the Vehicle Concepts/Body and Interface/Connectivity categories in recognition of its innovative talents.

Browse our full range of BMW and MINI offers here on our website and find out more about the UK Forces programme.